A-Z of Consultants - Letter A 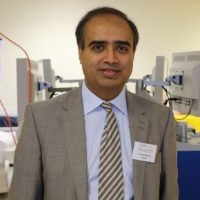 Mr Abdul has specialist interests in keyhole surgery, keyhole hysterectomy procedures and providing teaching and training to fellow clinicians. Mr Abdul is the Founder and Director of the the DELTA Centre. 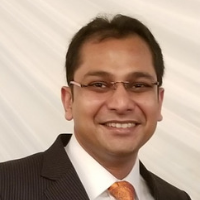 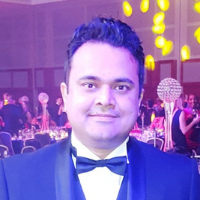 I have specialist experience in four different national health systems over the last decade, having being awarded accolades in form of Chief Executive Excellence awards on multiple occasions as well as shortlisted for Health Services Journal Award 2017 in Patient Safety Category.

I have been involved in research work including publications in various peer reviewed journals with H-index of 6.4 with over 26 publications with 129 citations. 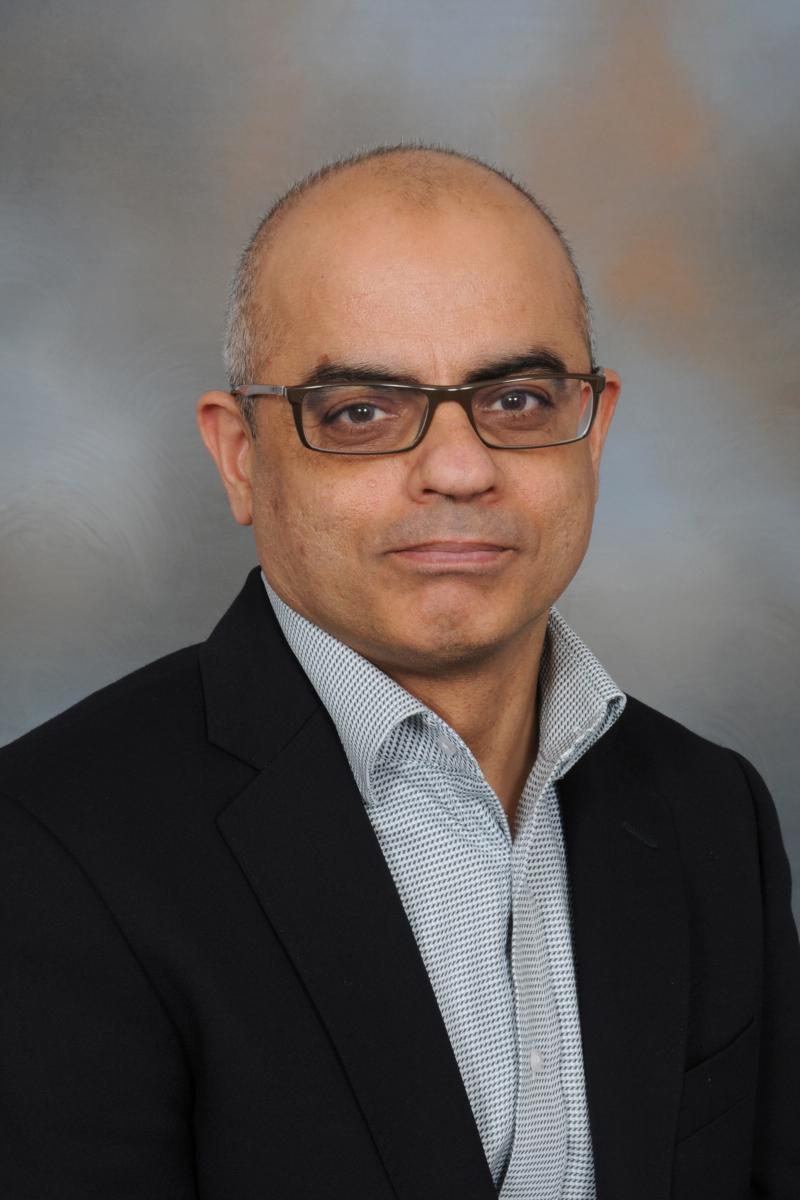 Since his appointment, he has been pivotal in developing and delivering a lauded paediatric gastroenterology services locally. He has also introduced skin prick testing in the department and helped to develop children’s allergy services locally.

He is honorary senior lecturer in medical education at the School of Medicine at Leicester University. He has strong research interest and is departmental 'Research Champion' for West Midlands-Local Clinical Research Network. He has significant number of national/international presentations and peer reviewed publications to his credit. He has been tutor for Royal College of Paediatrics and Child Health (RCPCH) from 2010-2013, undergraduate lead for the department (2004-2014) and departmental lead (2016-2019). He is also paediatric oncology lead locally.

Nationally, he has been RCPCH liaison officer for the International Paediatric Training Scheme (2007-2012) and an assessor for Certificate of Eligibility for Specialist Registration (CESR) applications in paediatrics (2007-2011). He was Chair of CNN Clinical Governance Group from 2014-16. He is currently a senior examiner for Membership of Royal College of Paediatrics and Child Health (MRCPCH) and Diploma in Child Health (DCH). He is also START assessor at RCPCH (2012 to date) and AAC penal member. He instructs on various paediatric and neonatal life support courses (APLS, NLS, PILS and GIC) and safeguarding children courses (CPRR) nationally. 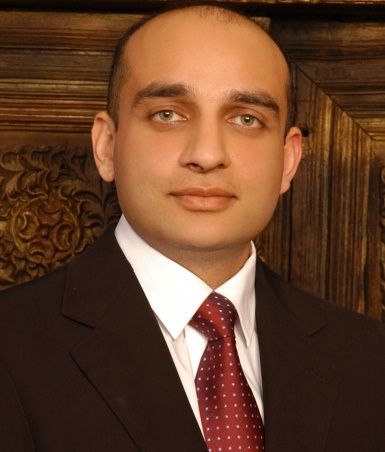 Dr Ahmed is also the UHDB Clinical Service lead for Cardiology and has developing interests in use of digital technology to deliver cardiovascular care and dietary interventions to reduce the burden of cardiovascular disease. 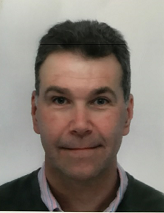 My professional interests include early pregnancy problems, menstrual disorders, pelvic pain, medical leadership and education. In addition to my clinical commitments I have held a variety of management positions including Clinical Director, Divisional Medical Director and Director of Postgraduate Medical Education. 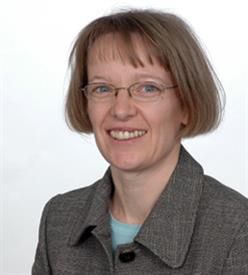 Mrs Anwar's main areas of interest are Intrapartum Care and Healthcare Leadership, in which she obtained an MSc in 2017. She is an accredited Educational Supervisor and is active in research as Prinicipal Investigator or co-investigator for several studies. 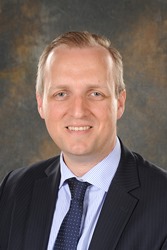 I am a Consultant Hand and Wrist Surgeon my practice is focused entirely on hand and wrist. I see the full breadth of hand and wrist issues and I have a special interest in wrist problems. I have a significant proportion of patients who I treat following wrist fractures that have had problems since their injury. This includes rebreaking wrists that may have set in problematic positions, problems with plates and screws, carpal tunnel following a wrist fracture and tendon ruptures associated with their fracture (both operated on and conservatively managed).

I graduated from the University of Nottingham in 2002. I undertook a period of research with Professor Frank Burke in the Pulvertaft Hand Centre, along with clinical subspeciality training in Nottingham and Derby. I have successfully completed the British Post Graduate Diploma in Hand Surgery, awarded by the University of Manchester.

I was also the Nationally appointed Hand Fellow in Oxford at the Nuffield Orthopaedic Centre and John Radcliffe Hospital.​ 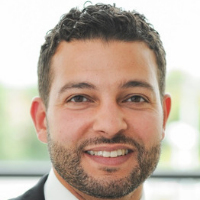 Mr Awad is Clinical Lead of East-Midlands Bariatric & Metabolic Institute (EMBMI), the sixth largest Bariatric Centre in the UK. Mr Awad's expertise is recognized internationally and he is regularly invited to deliver International and National lectures on, amongst other topics, improving safety, outcomes and surgical pathways for patients undergoing Bariatric surgery. He is an instructor on courses for advanced laparoscopic skills, and runs an in-house Royal College of Surgeons of England accredited bariatric fellowship training program to train other surgeons.

He also is a dedicated Chronic Total Occlusions (CTO) operator. He is the lead consultant for the cardiac catheter laboratory.