A-Z of Consultants - Letter B 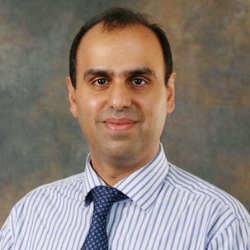 I have previously been Chair of the East Midlands Gynaecology Cancer Network and Clinical Director for Obstetrics and Gynaecology at Royal Derby Hospital. I am educational supervisor to two trainees each year.

Research interests include clinical and molecular based research. Over the past few years I have supervised a number of postgraduate research fellows successfully completing MDs and PhDs resulting in a number of publications.

I am director for several training courses for advanced laparoscopic surgery held at Royal Derby Hospital in conjunction with OLYMPUS and the BSGE. I am also faculty on other courses run such as cadaveric workshops for benign gynaecology and advanced ovarian cancer surgery.

I am currently on the Medical Advisory Board for Cambridge Medical Robotics. 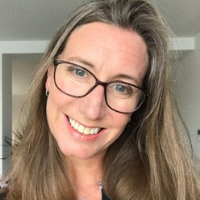 Dr Baron has been a Consultant in Derby since 2004 and has interests in General Adult and Interventional Cardiology and teaching. 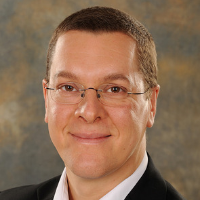 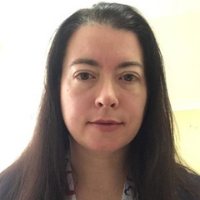 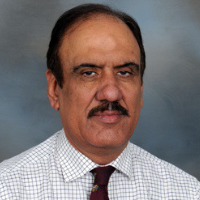 Dr Bhatti has vast international experience having worked in five countries, with his specialist interests including regional anaesthesia and airway management.

DipNBE (Diplomate of National Board of Examinations), Obstetrics and Gynaecology 2008, New Delhi, India

I pursued my medical graduation and post graduation studies from the prestigious premier tertiary referral centre, Christian Medical College and Hospital, Vellore, India from 1993 till 2006. I was offered a Consultant position in Obstetrics and Gynaecology at CMC, Vellore, which I took up from 2006-2009.

Having since relocated to the East Midlands, UK in November, 2009, I underwent retraining and completed the CCT in April, 2016. I have been in a Consultant capacity in the NHS since November 2015, initially at Chesterfield Royal Hospital and presently at the tertiary referral centre at Derby.

I have more than 18 years of broad based experience in Obstetrics and Gynaecology and am an avid researcher and have more than 20 publications in peer-reviewed journals. I regularly teach medical graduates and post graduate trainees and am an examiner for the final MRCOG exams at the RCOG, London. I am a member of the British Society of Urogynaecology and partake in the national database. My special interests include care of women with pelvic organ prolapse and urinary incontinence and minimal access laparoscopic and hysteroscopic surgery, which I pursue in my present role as Consultant in Obstetrics and Urogynaecology in the NHS.

Qualified Nottingham Medical School in 1992 and completed her dermatology training in Leicester before accepting a consultant post in Derby in 2001. She manages all skin diseases of adults and children (including hair, nails and genital areas) and performs skin surgery.  Her sub-specialist interests are Contact Dermatitis and Paediatric Dermatology.

MR Bommireddy has been working as Consultant Spinal Surgeon in the Trust since 2006. He deals with all aspects of Spinal problems originating from Degenerative, Neoplastic, Trauma and Infections excluding paediatric scoliosis. He has special interest in Spinal micro surgery and Minimally invasive surgery. He is actively involved in the teaching and Research.