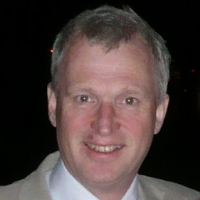 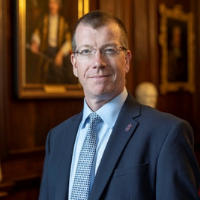 Dr Goddard's main areas of research have been around iron deficiency anaemia, peptic ulcer disease, inflammatory bowel disease and bowel cancer screening. Dr Goddard was clinical lead for the Derbyshire Bowel Cancer Screening Service until 2019 and is now President of the Royal College of Physicians. 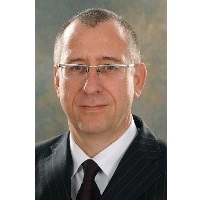 Dr Hearing qualified from the University of Newcastle and has previously held posts in Newcastle, Manchester and Bristol including Lecturer in Gastroenterology, University of Bristol.

He specialises in luminal gastroenterology including ulcertative colitis, Crohn's disease, coeliac disease, irritable bowel syndrome, gastric and duodenal ulceration and investigation of anaemia. He performs gastroscopy and colonoscopy and is Clinical Director of the South Derbyshire, Bowel Cancer Screening Programme. 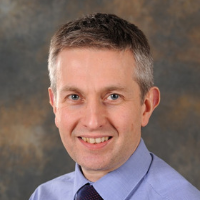 Dr Lawson is experienced in the management of the spectrum of gastrointestinal disease and performs both diagnostic and therapeutic endoscopic procedures, including Gastroscopy, Colonoscopy and ERCP. He has a special interest and sub-specialty accreditation in the management of liver disease.

Dr Lawson was appointed as a Consultant at the Royal Derby Hospital in June 2009. Since 2014, he has also been an Honorary Assistant Professor of the University of Nottingham, in recognition of his contribution to medical education and research. 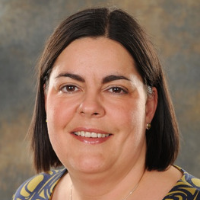 Dr Williams' major interest is in inflammatory bowel disease, but she also has a strong interest in medical training, both undergraduate and postgraduate, and regularly teaches on national endoscopic training courses. Dr Williams has undertaken a number of national roles and most recently was chair of  the Education Committee of the British Society of Gastroenterology.

A-Z of Consultants by name