Masks must be worn at our hospitals. Please see information for visitors > for all guidance on visiting.

Hospital staff on ward 310 organised a wedding in only three days after the groom was told he has terminal cancer.

Keith Turner, 86, and Rita Trickett, 83, decided to tie the knot after 40 years together.

Unfortunately, Keith, was admitted to the Royal Derby Hospital a week ago after his condition started to worsen, it became clear that Keith had a limited time left with his loved ones.

Sister, Amanda Broad, helped to facilitate the special day and said: “Our ACP Louisa made a wedding cake and the team provided a bouquet of flowers for the bride.

“A pin hole flower was also made for the groom too as well as a buffet and decorations all provided by our staff.

“I was extremely privileged to be asked to be a witness and although it was my day off I was so happy to be there on their special day.

“It was also a lovely surprise for me to receive a bouquet of flowers and a lovely card for what I had done. 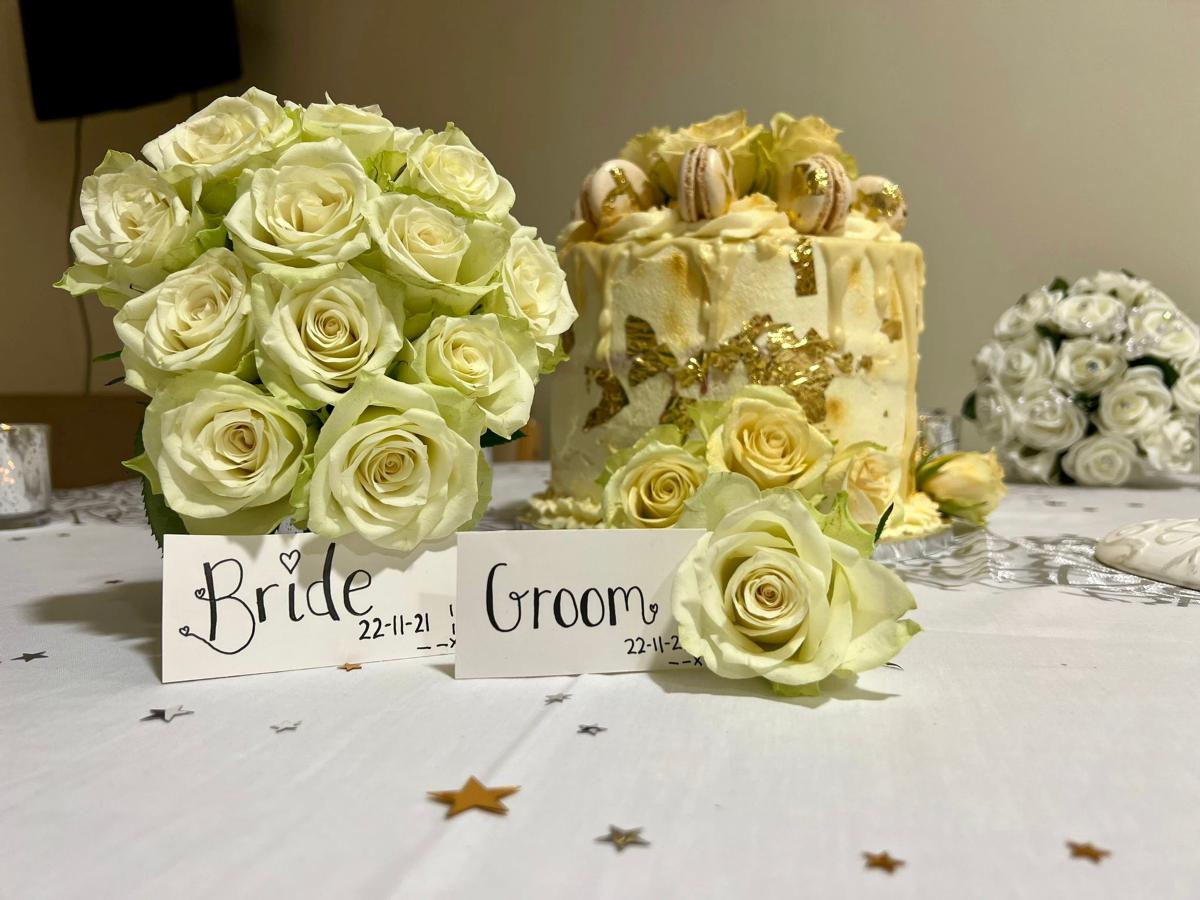 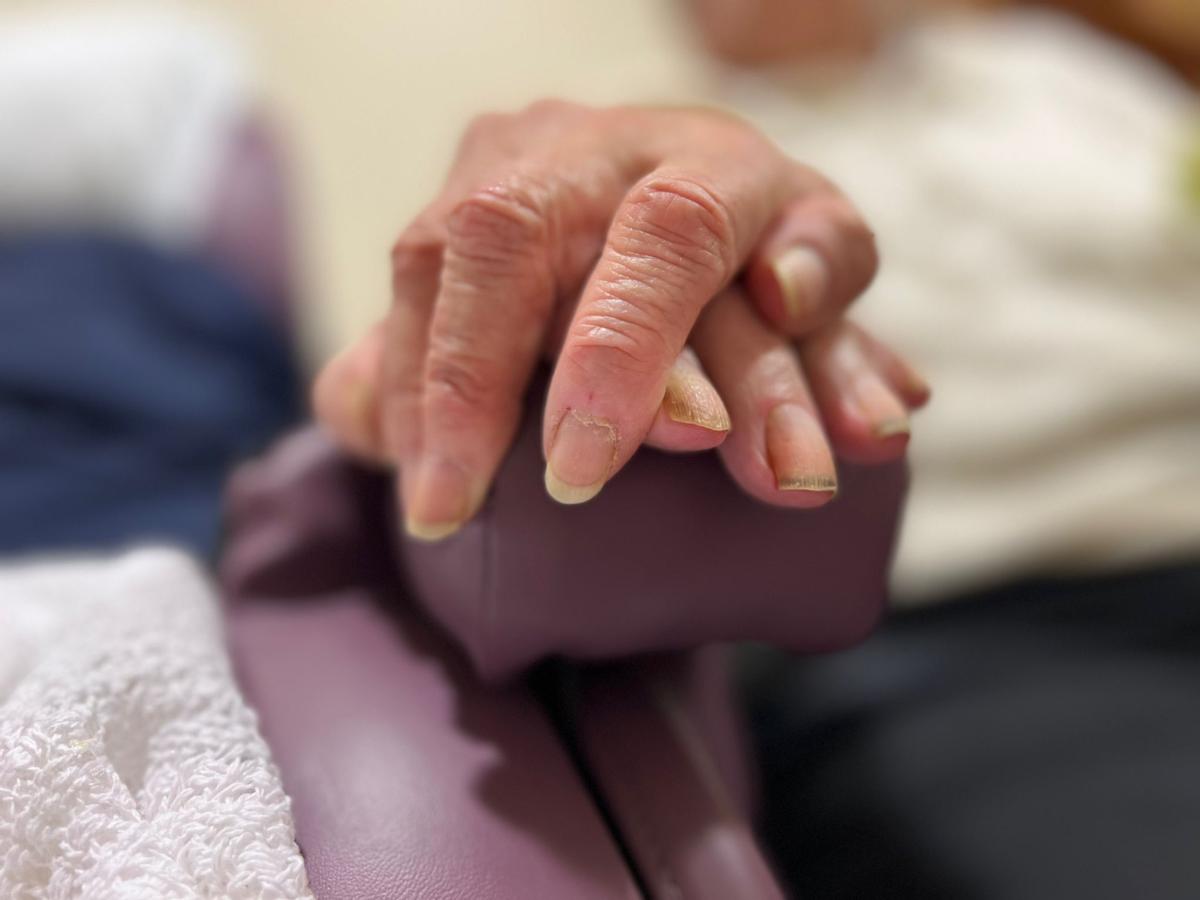 “It’s times like this when you realise how life can be so short and I have made one of their last wishes happen, which to me is an extreme privilege.” 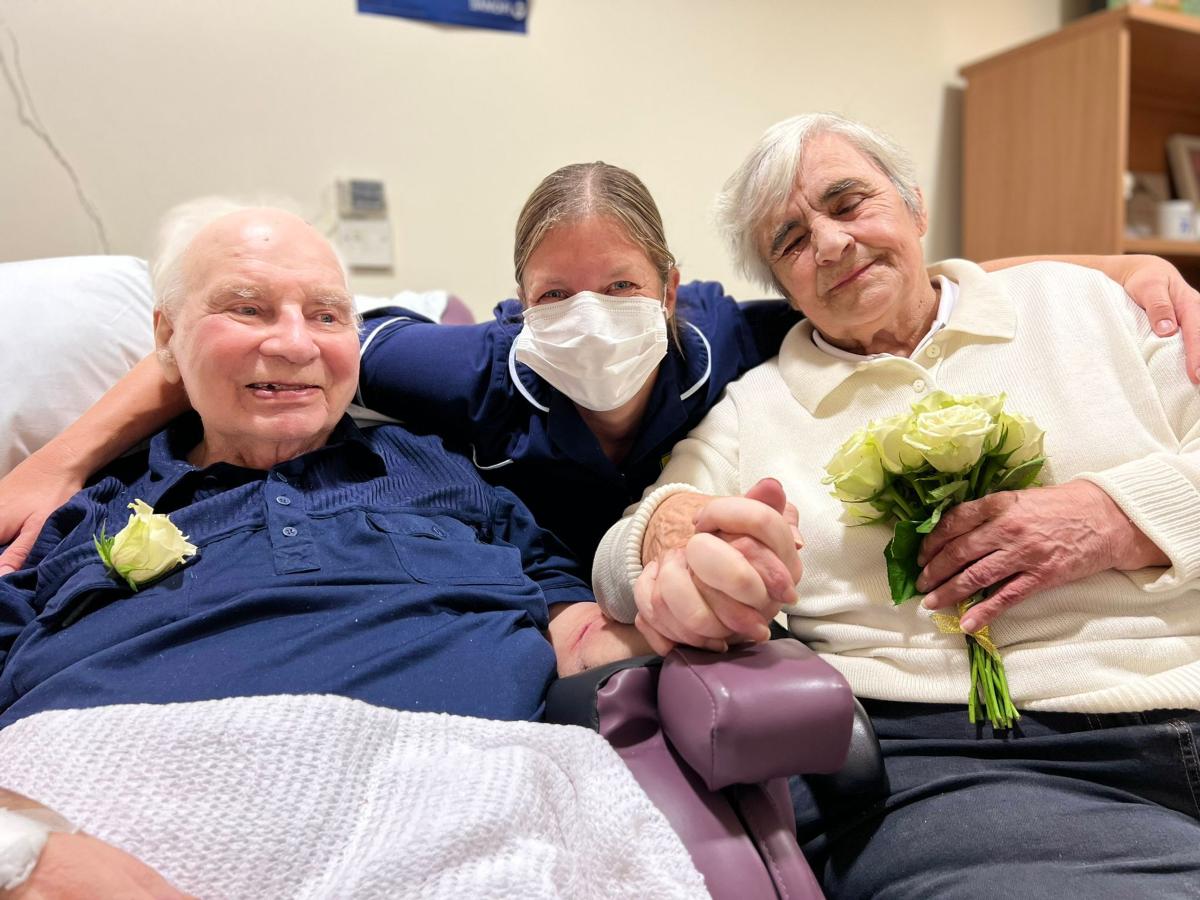 The couple, who live in Mackworth, met through their work for the Red Cross in 1969. 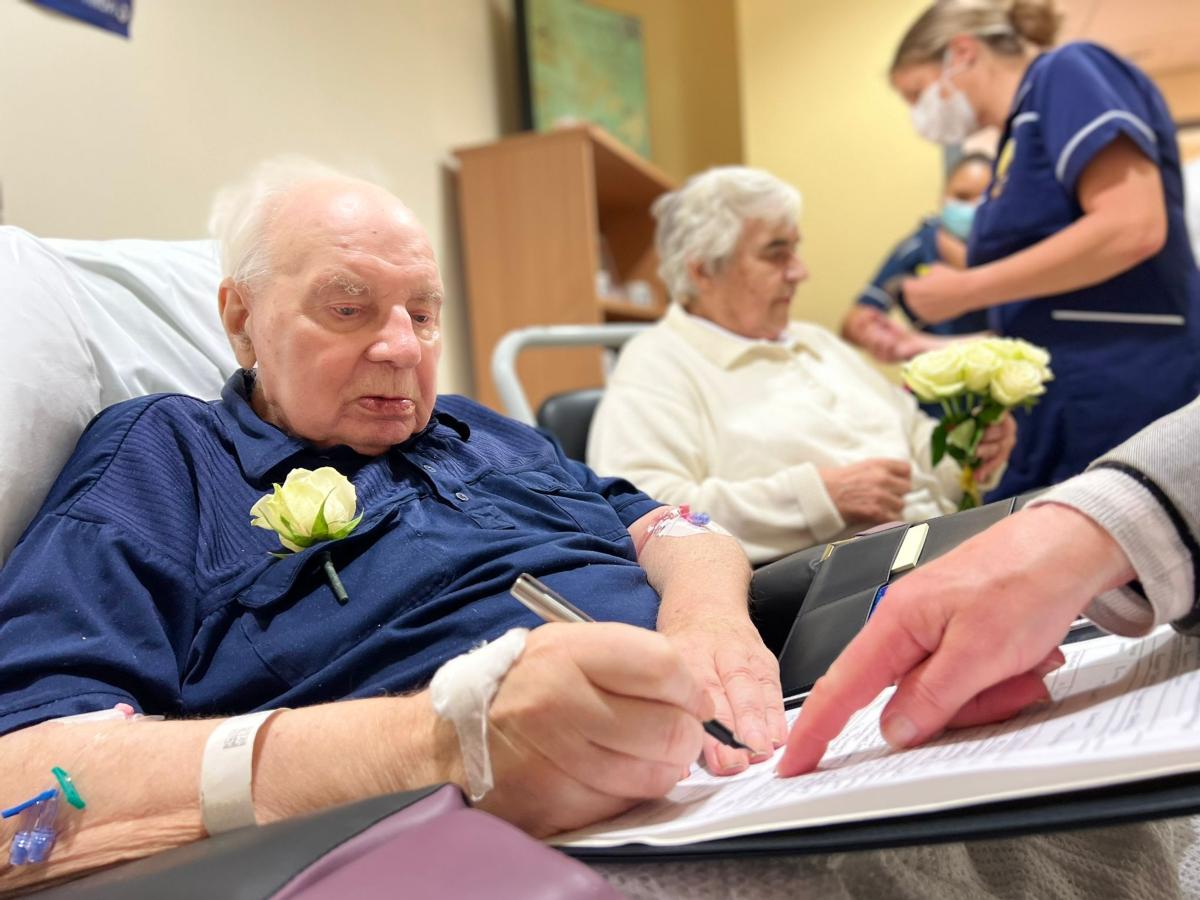 Keith said: “Rita was one of the executive officers at the time and was my wife’s best friend. When my wife passed away from cancer, Rita was there to look after me and we’ve been together ever since.

“However, the thought of getting married never was on our mind. I didn’t care too much about labels and we’re both quite independent people.

“It was only when I became more ill that I thought it was time to ask her to marry me, and she said yes.”

Keith has been diagnosed with mesothelioma, a form of cancer, and his conditioned worsened after suffering from a bleed over the weekend.

Rita is also a patient at the hospital, recovering from a stroke but is feeling much better and has now been discharged.

She said: “This is the longest time we’ve been apart for years, it’s been a horrible.”

Keith has asked to be taken off treatment once the wedding is complete.

Rita added: “It’s what he wants and I agree with him, he’s had enough and is tired.”

The ceremony took place in the day room at the side of ward 310, with some staff even visiting after their shift to send the couple their well wishes.

Rita’s granddaughter attended the ceremony along with hospital staff on the wards to celebrate the special day with the two.

Emma Burd, 35, said: “It’s been stressful. However, the ward staff have been amazing. Amanda is a star, both medically and personally. We’re eternally grateful.” 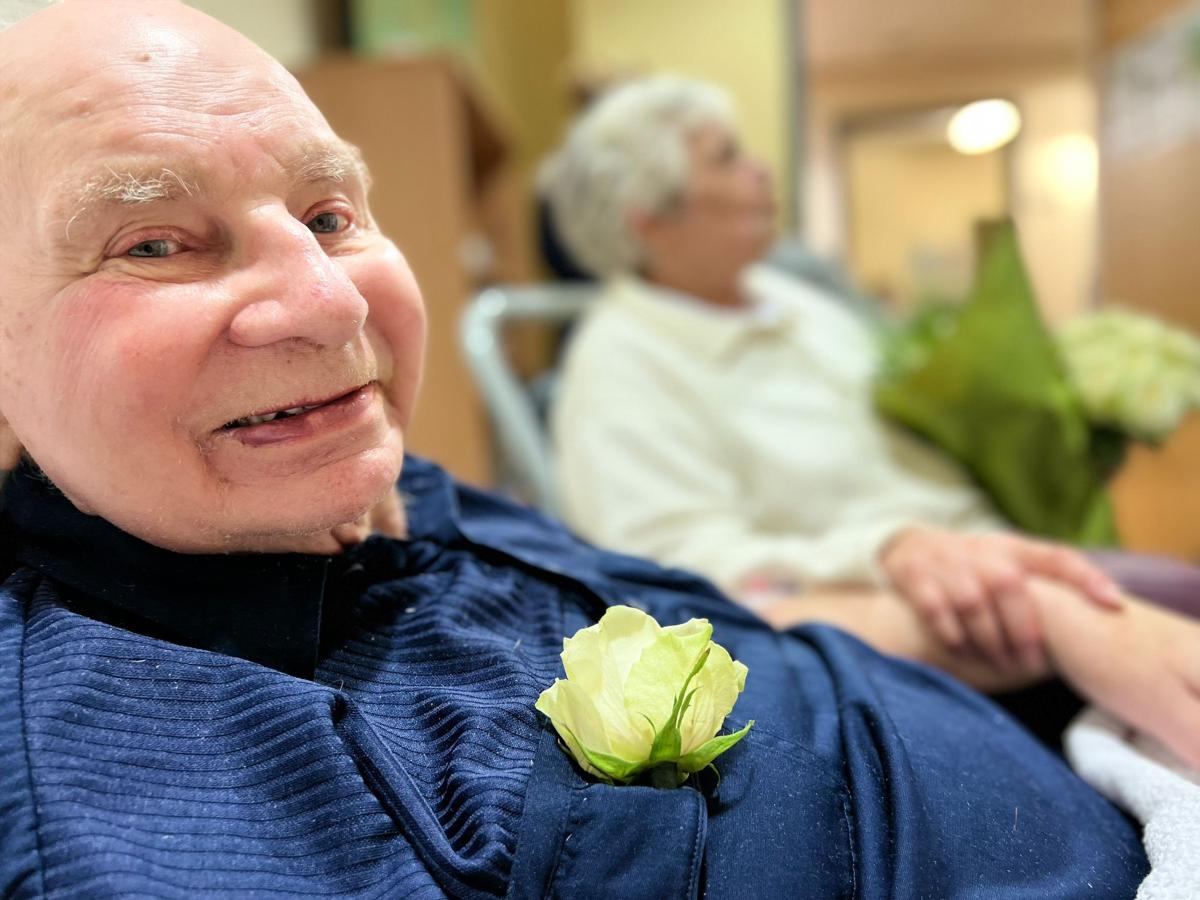 Ward sister, Nicola Salt, who took photos of the ceremony to help create a lasting memory of the day for the pair, said: “Sister Amanda did an absolutely amazing job at pulling everything together as well as the team to create a special moment that can be cherished.

“It was emotional and had the team in tears but we’re all so proud.”