Team UHDB is getting right behind a life-saving police campaign to help eradicate knife crime from our communities.

Every evening this week, different anti-knife crime images and messages will be projected onto the side of Royal Derby Hospital’s main entrance, so that they are seen by as many people as possible.

'Drop the knife. Save a life’ is just one of the important points that is being shared onto the side of the hospital, in support of the police force’s ‘Operation Sceptre’ campaign, which is a national week of action to tackle knife crime.

The illuminated images were first displayed on Monday 15 November and will now remain visible each evening, between 6pm – 9pm, until the campaign comes to an end on Sunday 21 November.

UHDB has joined forces with Derbyshire Constabulary and Derby Homes as part of the initiative, in a bid to remind as many people as possible of the dangers that carrying a bladed weapon can bring, as well as the damage that it can cause to others.

Dr Magnus Harrison, Executive Medical Director and Deputy CEO at UHDB, said: “The devastating impact knife crime can have on families is sadly something that my colleagues across the NHS witness far too often. Having worked for a number of years in a busy major trauma centre earlier in my career, I have witnessed first-hand the life-changing effect knife attacks can have – not just on victims but on their loved ones too.

“Sadly, a large proportion of stabbing victims that my colleagues see in A&Es up and down the country are young adults, with many experiencing life-altering injuries that require surgical intervention and others even losing their lives, as a result. It is truly heart-breaking to see people’s lives – especially those of young people – wasted in this way and the irreversible damage that this can have, both on them and the people around them.

“As a Trust, we’re proud to support the police force’s national Operation Sceptre campaign by helping educate people about the impact knife crime can have, as well as sharing the extremely important message that this abhorrent and extremely dangerous crime is wrong and has absolutely no place in our communities.”

If you are aware of anyone who carries or a knife, or have concerns that someone you know may be doing so, please report it to the police via:

You can also anonymously contact the independent charity Crimestoppers, on 0800 555 111 or by visiting www.crimestoppers-uk.org 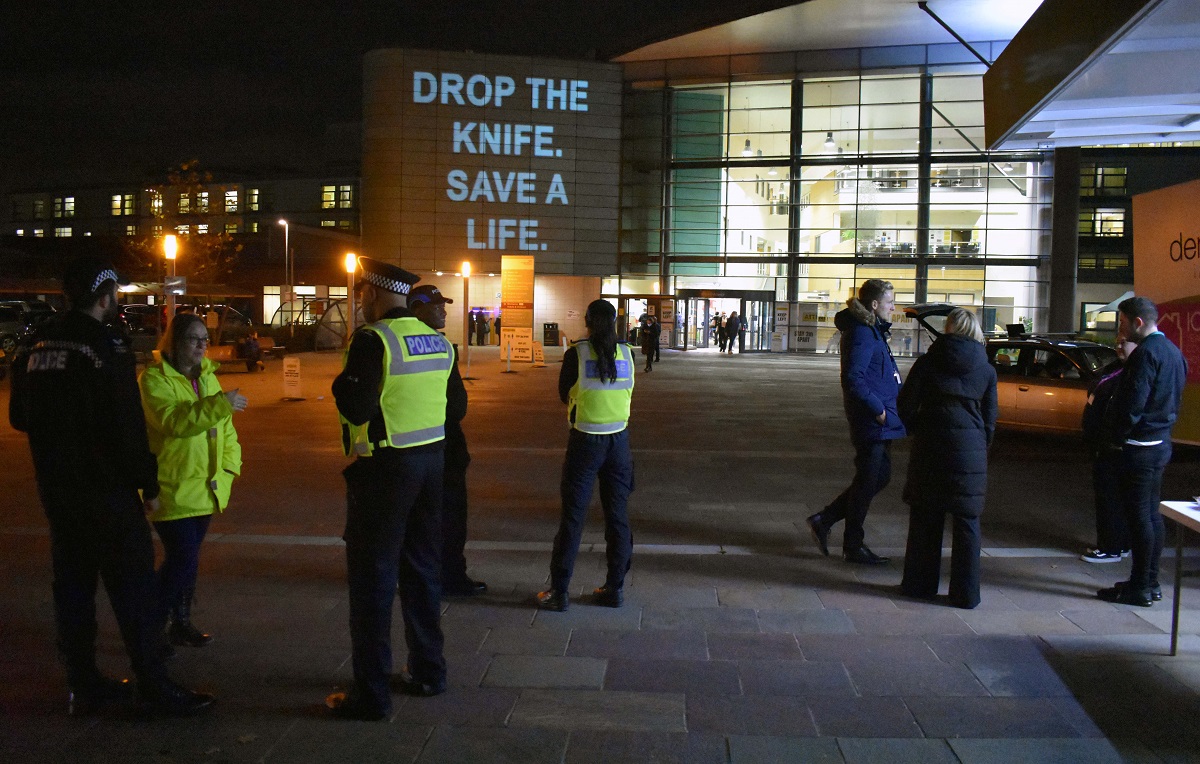