‘Now after having the vaccine and having had the experience we’ve had; I have asked myself ‘why have we waited so long?' | Latest news

A UHDB staff governor has explained why she was anxious about getting the Covid-19 vaccine and what helped her to change her mind.

Lesley Hayes received her first dose of the vaccine yesterday morning – after deciding not to do so up until now over fears that this could lead to her experiencing serious side-effects in the future.

As someone with the hidden disability Epilepsy who has experienced previous vaccination contraindications in the past and whose children have also experienced serious long-term side effects relating to her medication, Lesley was understandably concerned about any adverse effects from getting the vaccine and so decided to hold off doing so until she felt more comfortable to make an informed decision.

After receiving assurances from Dr Magnus Harrison, UHDB’s Executive Medical Director, that the vaccine was safe for her, however, Lesley felt confident enough to have her first dose at Royal Derby Hospital’s Vaccine Hub on Tuesday.

“I understand the logic of why the vaccine was rolled out quickly but have always been very sceptical about blanket vaccinations because of what’s happened in the past and not knowing what the long-term side effects are, which is why I chose not to have the vaccine before,” said Lesley.

“I thought ‘do I risk having something that might not even be out there; that might be a side-effect that comes out in 10 years’ time because of the medication I take to control my Epilepsy?’ Dr Harrison was able to reassure me though and advised me that, with the medications I’m taking, there weren’t any contraindications as to why I shouldn’t get the vaccine, and that he would recommend I do it.

“To anyone who works at UHDB and has concerns for medical reasons, I’d say to reach out to the Medical Director’s Office team, as we’re fortunate to have these experts with such medical knowledge available. And to members of the public who are also unsure, I would advise them to do the same and reach out to a medical specialist, as they have a wealth of knowledge and can really put your mind at ease.”

Lesley, the Digital Education and Training Manager and a staff governor at UHDB, was able to receive her vaccine alongside husband Nigel, who has a significant needle phobia but was supported by the fantastic Vaccine Hub team to receive his first dose as well.

“The staff in the Vaccination Hub were really kind but I’d like to say a special thank you to registered nurse Kevin Orme, who was absolutely outstanding,” said Lesley. “Nigel was shaking and had gone bright red, but Kevin showed him empathy and compassion, and talked him through every single detail about the risk and how safe it was all way. He also offered us a side room for Nigel to lie down and even offered to make him a cup of tea, as well as talking me through it all as well and reassuring me.

“I walked in initially thinking that people were going to look at us differently because it was our first jab, not a booster, but the experience was actually really personalised and person-centred. Nobody made us feel bad for not having had it already but encouraged us and supported us.

“To be honest, now after having the vaccine and having had the experience we’ve had; I have asked myself ‘why have we waited so long?’ My son hasn’t had his vaccine yet, but I’ve been thinking about it a lot though, and I am now going to talk to him and encourage him to get the Covid-19 vaccine too.”

She added: “They didn’t have to do what they’ve done for me, but I really am quite touched at the level of kindness that they’ve shown to me. To others who work in the NHS and haven’t had the vaccine yet, if you have any concerns, just have the confidence to ask. Don’t feel like you’re going to be judged because you haven’t had it yet, because our colleagues are there to support us.” 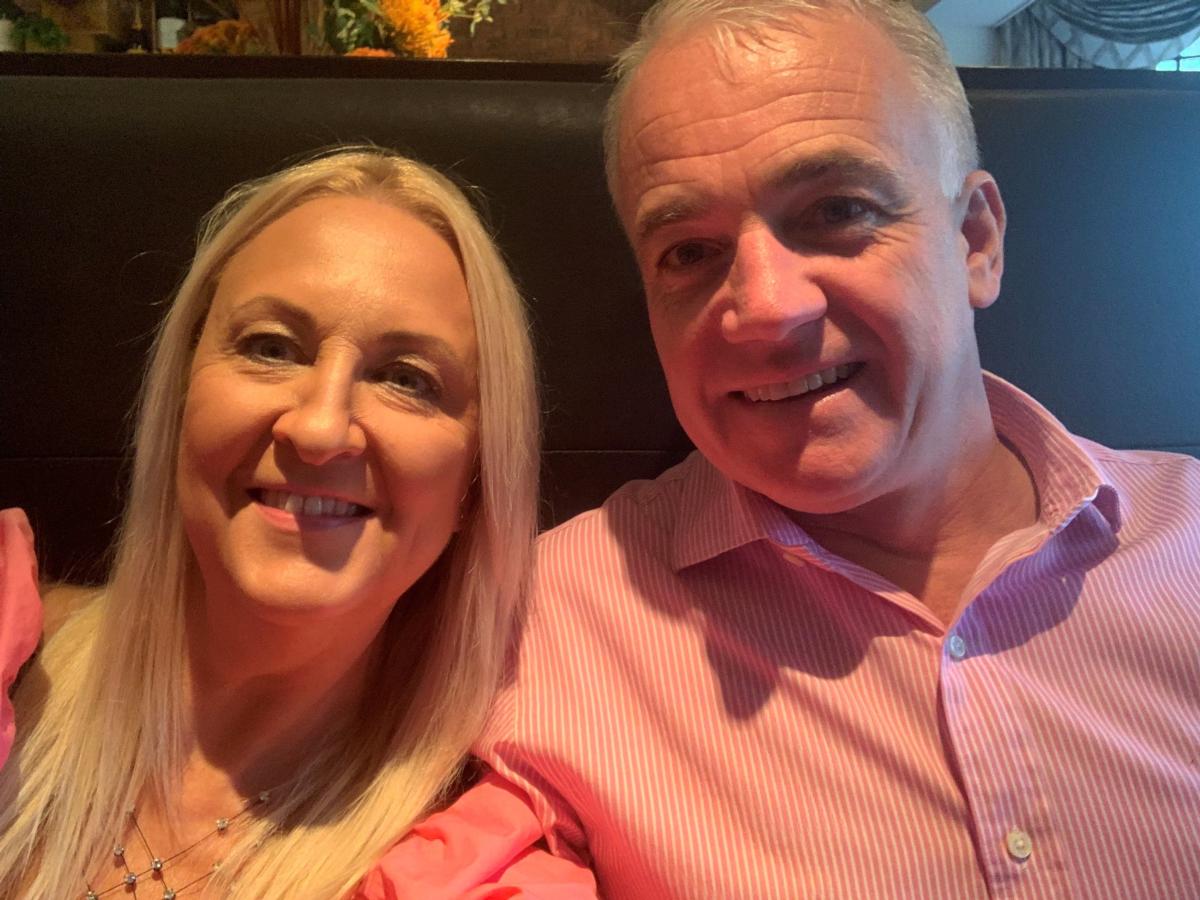